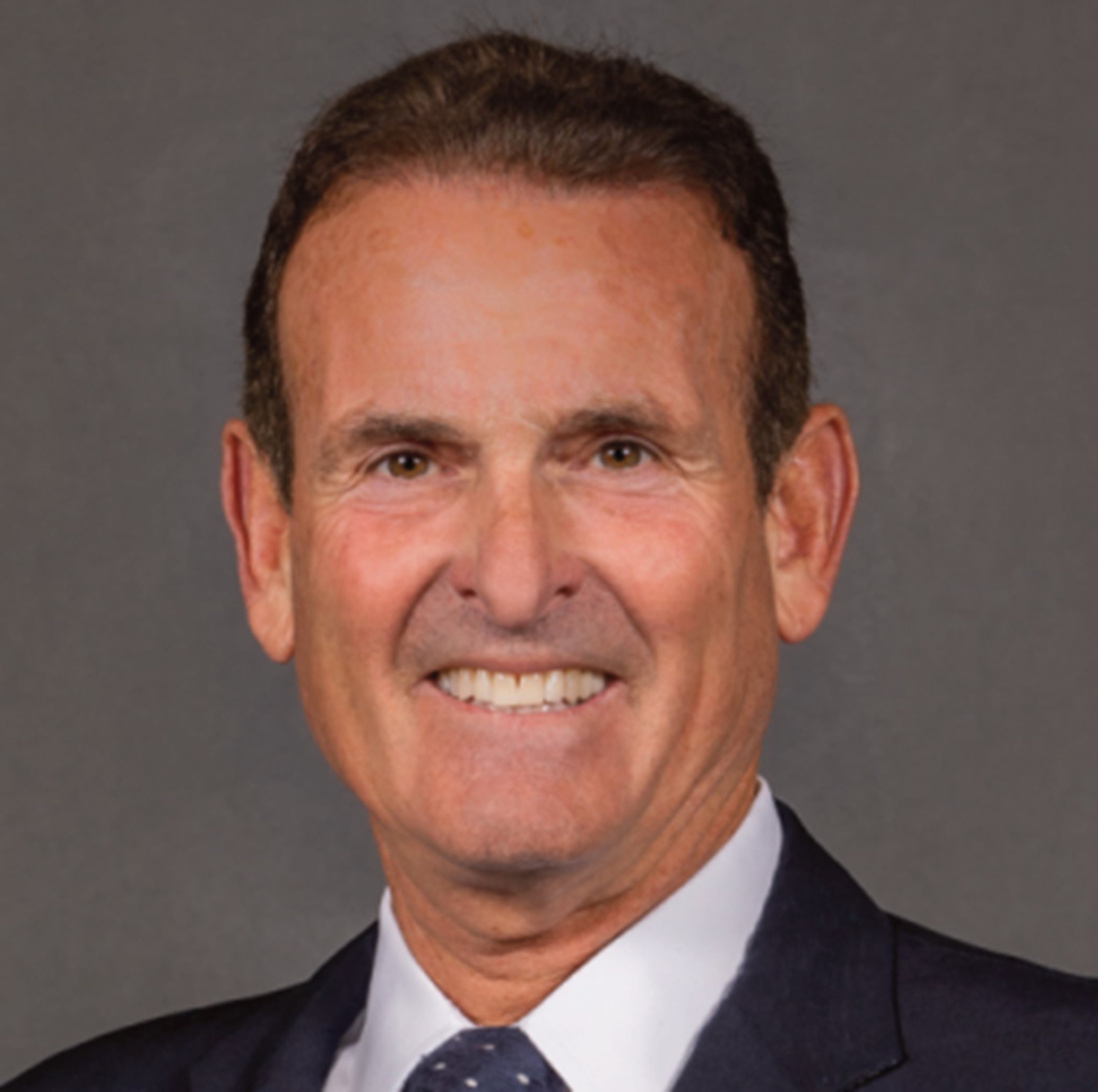 Stuart Miller is Executive Chairman of Lennar Corporation (NYSE:LEN) and a member of Lennar’s Board of Directors.

Miller has worked with Lennar for over 35 years, serving in various capacities for the Company’s Homebuilding Division and former Investment and Commercial Properties Division. From 1991 to October 1997, he was President of both these business segments and the primary force behind their growth and success during that time. He became CEO of Lennar in April 1997 until he assumed his current role as Executive Chairman in April 2018.

In October 1997, Lennar Corporation spun off its commercial real estate investment, financial, and management activities into LNR Property Corporation, and the company became separately listed on the NYSE. Miller served as Chairman of the Board of LNR until the sale of LNR in February 2005.

In March 2000, Miller joined the Board of Directors of Builder Homesite, Inc., a consortium of homebuilders nationwide. Miller also serves on various professional and community boards and committees. He is past Chairman of both the Joint Center for Housing Studies Policy Advisory Board at Harvard University and the University of Miami Board of Trustees, the latter of which he currently serves on the Executive Committee.

Miller served as a member of the board of Alonzo Mourning Charities and the board of the Overtown Youth Center. He was Chairman of the 2013 Dolphins Cycling Challenge, benefitting the Sylvester Comprehensive Cancer Center, and currently serves as Co-Chairman of the Miami Dolphins Foundation.

Miller joined Lennar after graduating from the University of Miami Law School in 1982, prior to which he received his undergraduate degree from Harvard University.