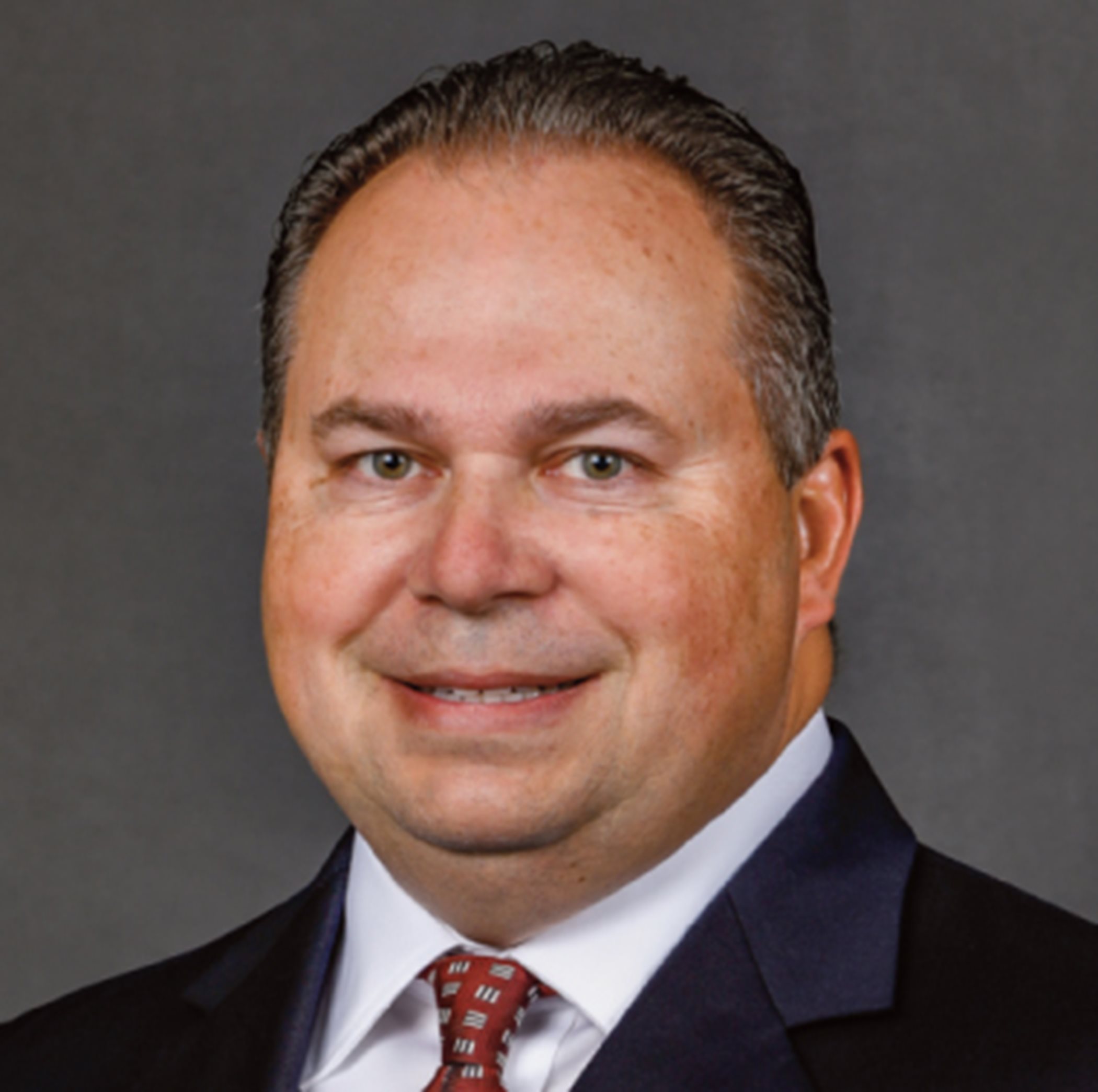 Jim Parker is Regional President of Lennar. In this role, he is responsible for seven divisions, including Atlanta, Chicago, Indianapolis, Maryland, Minnesota, Nashville, and Virginia.

In 1994, Parker began working for John Wieland Homes in Atlanta.  He left Wieland in 1999 to work for Beazer Homes as Vice President of Sales and Marketing and was promoted to Division President over Georgia where he worked until mid-2003.

Starting in June 2003, he ran his own business, Parker Chandler Homes, with operations in Atlanta, Charlotte, and Myrtle Beach. After successfully selling his company in 2006, he worked as a consultant prior to returning to John Wieland Homes, where he served as Senior Vice President until February 2011.

Jim earned his bachelor's degree from Cornell University in Ithaca, New York. He is a co-founder of the Atlanta Chapter of the charity HomeAid which is associated with the Greater Atlanta Homebuilder's Association.