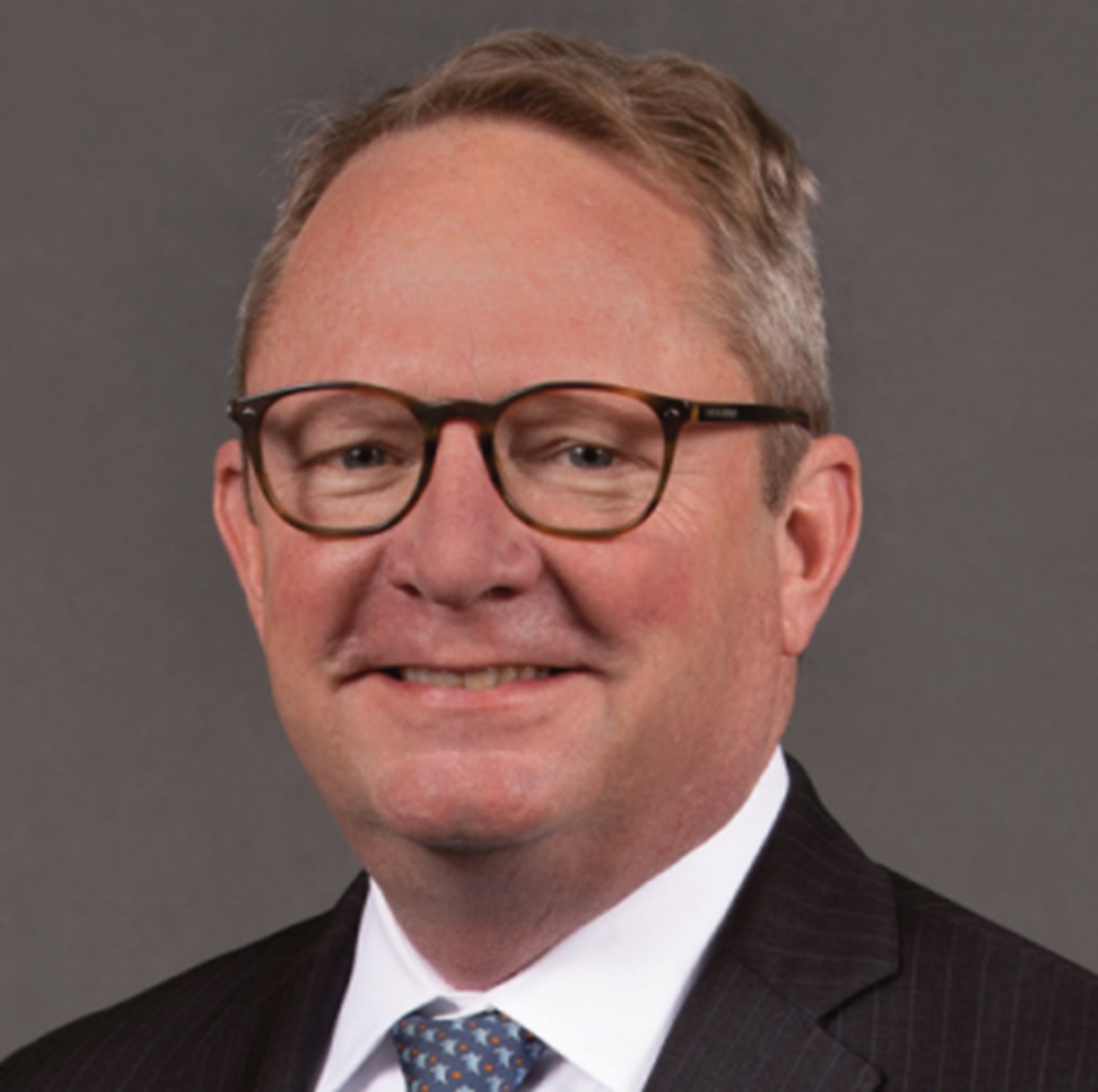 Todd Farrell is the President of Lennar Multifamily Communities (LMC). Farrell, a 32-year veteran of the industry, has developed or acquired over 35,000 units at a total cost of over $7 billion. Farrell has served in leadership positions at JPI and Lincoln Property Company, serving as Regional Partner for both companies. He also served as Executive Vice President-Investments for a publicly traded REIT, Summit Properties (NYSE: SMT), and President of the Multifamily Division of Crescent Resources, a Charlotte, North Carolina-based real estate firm. He has successfully executed projects with a multitude of institutional partners, including Goldman Sachs, Prudential Real Estate Investors, The Carlyle Group, AIG, and Ares, among several others.

Farrell was the founding employee of LMC, which began operation in 2011. The Company has grown to have over 595 associates in 14 offices nationwide; $5 billion in projects either complete, under construction, or JV owned; and a forward pipeline of over $3.3 billion (+7,700 units).

Farrell is a graduate of the University of Texas at Austin and is a member of both the Urban Land Institute and National Multi Housing Council.